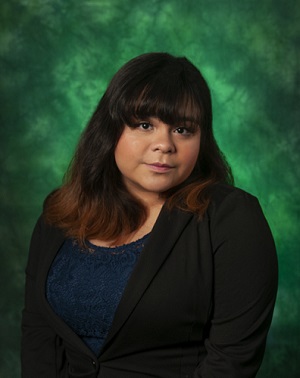 Email:
EricaVanegas@my.unt.edu
Mentor:
Dr. Amy Murrell
Research Topic:
The Thoughts and Feelings of Men
Abstract:
In Western cultures, intensely feeling and expressing emotions is frequently associated with women, while men are discouraged from experiencing and displaying emotions and are told to suppress them (Chaplin 2015). Masculinity is associated with physical strength and dominance (Harris III & Harper, 2008). The messages that young men are taught can have a negative influence on their own understanding of their feelings and how to healthily express those feelings (Pappas, 2019). When a person struggles to process and identify their own feelings, it is known as alexithymia (Sekely, Taylor, & Bagby, 2018). Alexithymia includes struggling to articulate and describe one’s feelings. Furthermore, the thinking of people who struggle with alexithymia is typically externally oriented, because they do not focus on what they are feeling and use experiential avoidance as a coping mechanism (Preece, Becerra, Robinson, & Dandy, 2017). Because alexithymia involves understanding one’s own feelings, it is possible that this construct can also be applied to empathy, which involves  understanding the emotions of others. In this study, male college students will be surveyed to assess: their views of gender roles and how rigidly they adhere to them, their levels of alexithymia, and their levels of empathy. The purpose of this study is to investigate if masculinity impacts empathy via levels of alexithymia in males.
Alma Mater:
B.A. Psychology | University of North Texas 2019
Top